If you recall from a previous post, I showed this photo of a male cardinal feeding a juvenile cowbird. Cowbirds lay their eggs in the nests of other species and leave them to raise the young.

Since then I've managed to get a photo of a male cardinal actually feeding his own young. 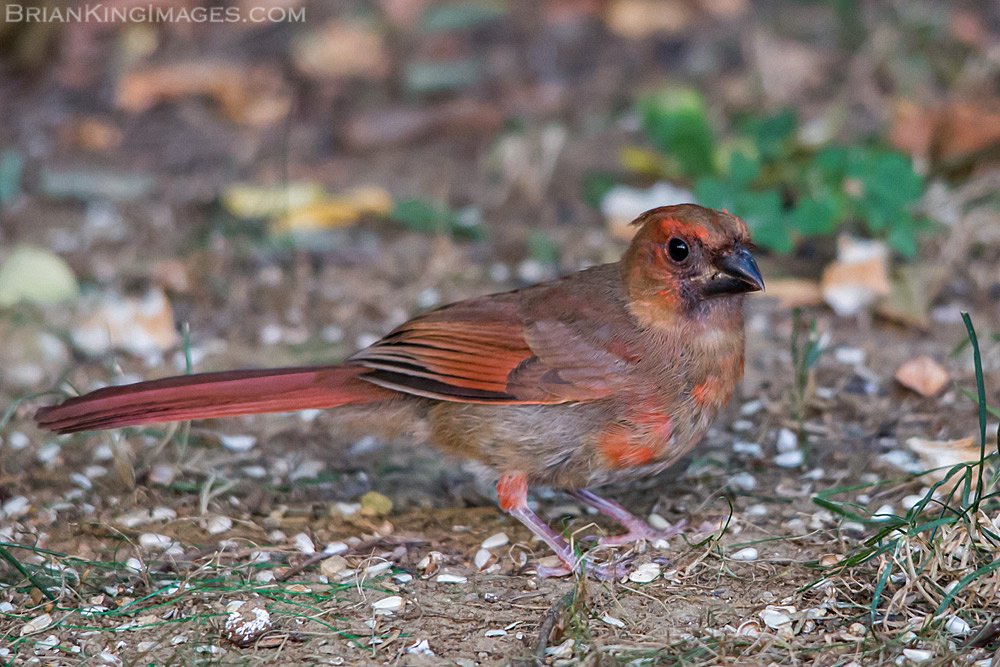 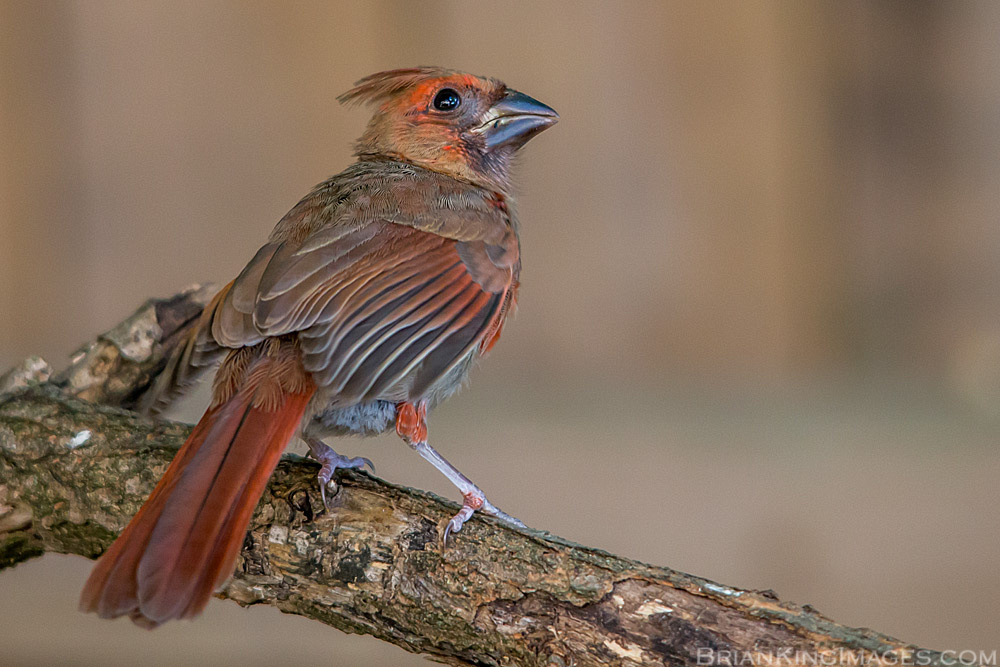 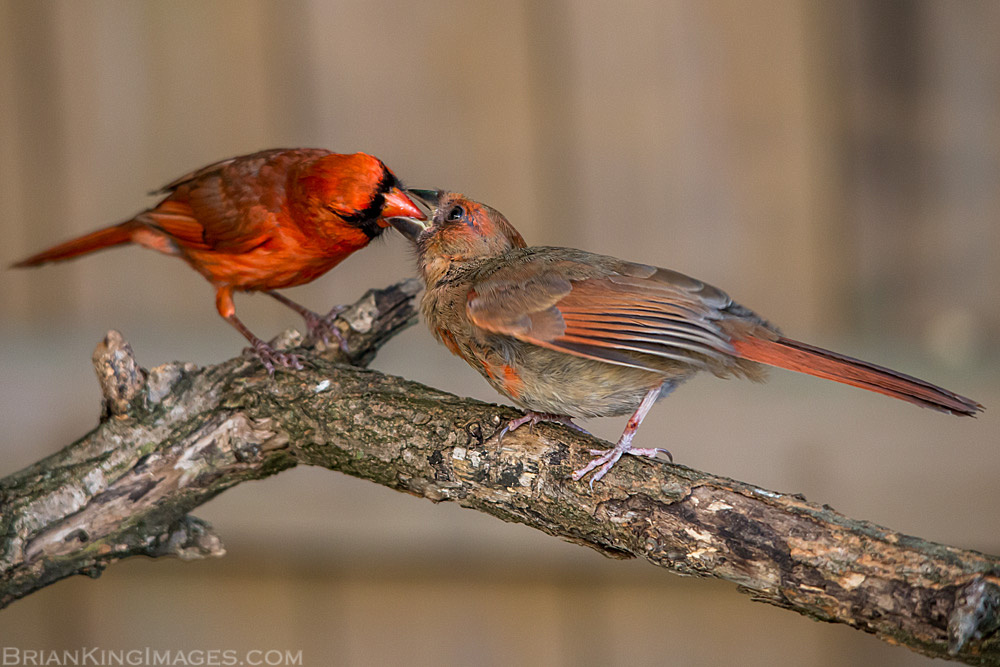 Linking to Saturday's Critters and The Bird D'Pot

Louisiana Belle(non-registered)
Beautiful photos, as always. You know, I don't think I've ever seen a juvenile cardinal before. How can that be? lol
Andy(non-registered)
Super photos of family life in the bird world.
Andy(non-registered)
Super photos of family life in the bird world.
Sallie rainville(non-registered)
Oh that picture of the cardinal feeding the cowbird is sad sort of but a n amazing picture.....talk about mixed feelings! I am so glad you got one of feeding his own. I knew about this behavior of the cowbird, but never actually saw it.
Debbie(non-registered)
what an amazing sight to witness....awesome shots!!!
No comments posted.
Loading...
Subscribe
RSS
Recent Posts
Let It Snow II Flat Out Picked Off Going Up Let It Snow Last Light Cool And Calm Locked Out Christmas Snow Insulation
Keywords
landscape sky fence great blue heron cardinal barn clouds tree ruby-throated hummingbird reflection
Archive
January February March April May June July August September October November December
© Brian King Images
User Agreement
Cancel
Continue