I rarely go anywhere without my cell phone. It's not because I'm worried about missing a call or text, but because of the camera. I don't know how many times I've seen something I wanted to photograph, but didn't have my DSLR. Well, iPhone to the rescue. While cell phones are no where near a dedicated DSLR for fast action, far away subjects, etc., I have used mine many times for landscapes, sky photos, and still life. And because cell phones can now shoot in RAW format it makes the photos even better.

This young starling fledged from the nest way too early and ended up beyond the notice of his parents. I placed him back below the nest hoping mom or dad would hear his chatter and feed him, but apparently that did not happen. I found him dead a day or so later. While I am not a starling fan, I wanted to give him the opportunity to make it. Mother Nature decided otherwise. The other babies did not leave the nest for another couple of weeks. 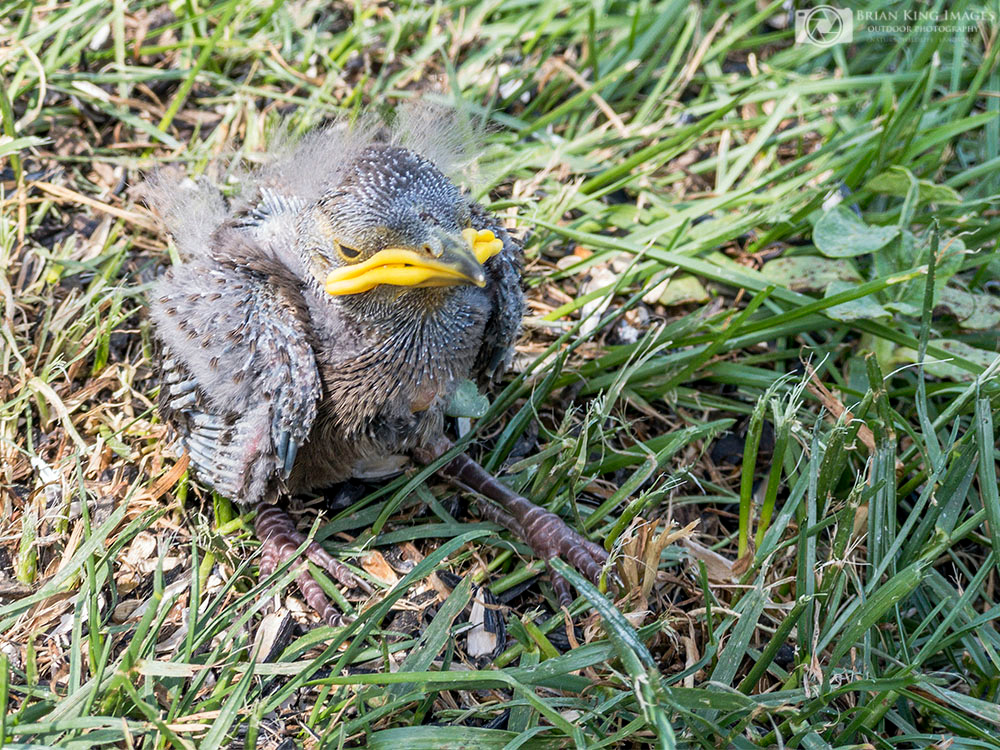 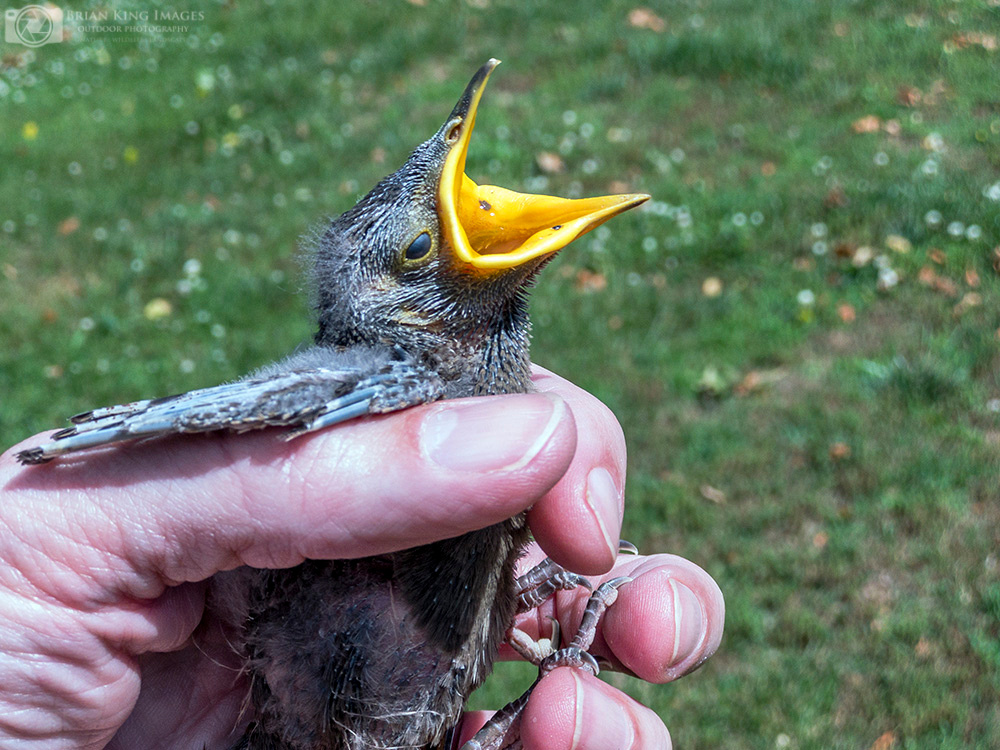 This tiny young Praying Mantis was crawling across the grill cover on the back porch. To give you an idea of the small size, it would fit on one of my fingernails. 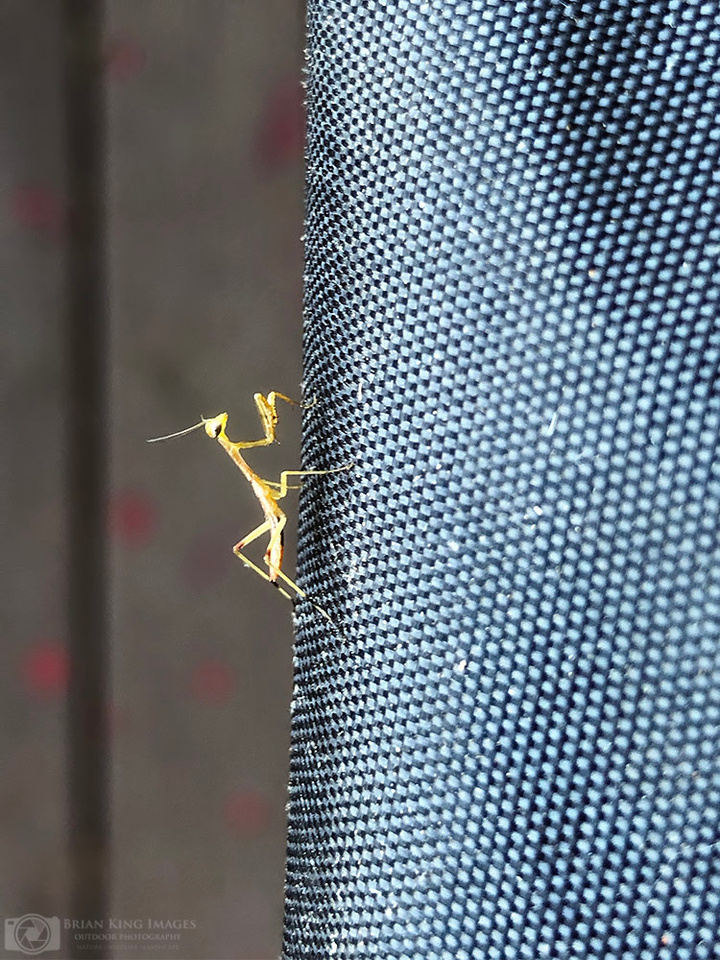 This Assassin Bug was on the railing of the back porch steps. It wasn't too much larger than the young Praying Mantis. 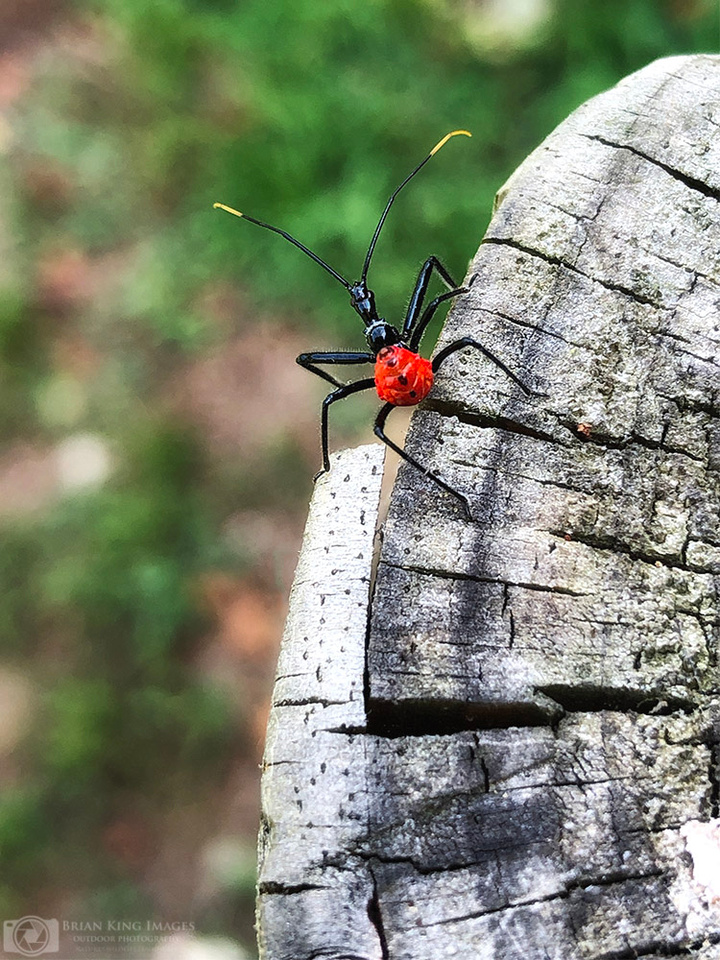 A couple of days ago I heard a loud thump on the back door and found this juvenile grackle on the porch. It hit the door so hard it fell upside down and couldn't right itself. I placed it on the back steps to see if it would recover. About fifteen minutes later it flew off to a nearby fence and then into the woods. 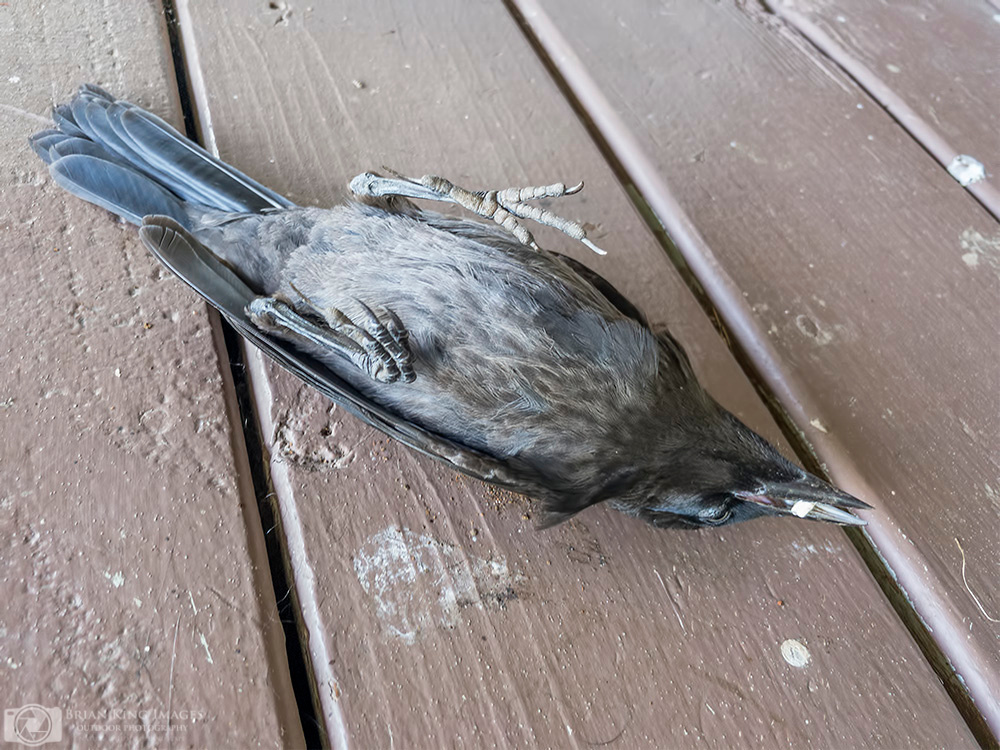 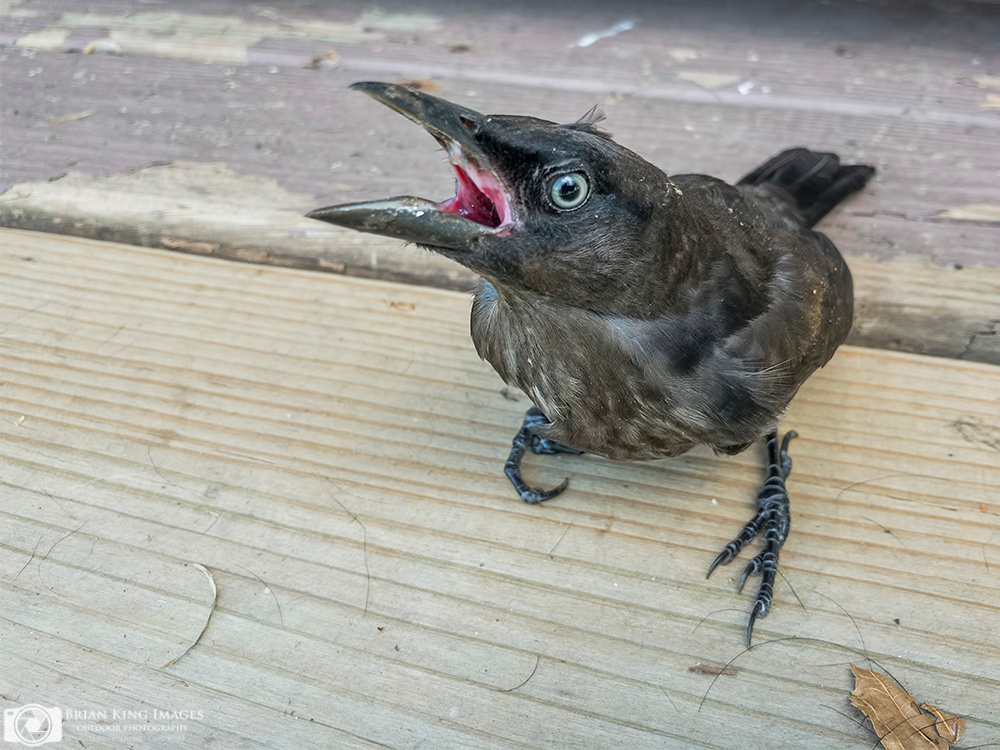 Lavender Dreamer(non-registered)
Oh, how sweet of you to put the baby back in the nest. It's sad that he didn't make it. That colorful bug is almost pretty...I said almost! lol Enjoy your weekend!
Eileen Wise(non-registered)
Hello, I do like using my cell phone for the closeup photos. Sorry about the young starling. The little praying mantis is a great find. I have never heard of the Assassin Bug. It is colorful. Great photos. Thank you for linking up and sharing your post. Happy Saturday, enjoy your weekend. Thanks also for leaving me a comment.
Debbie(non-registered)
i agree about the cell phone...i get more spam calls then regular calls. at this point when it rings, it is more trouble to get it out, so not worth it for "most" of the calls. great captures, i find for some close ups, my cell phone is better, i have trouble with the "close-up" feature on my camera!!!