Our cow neighbors recently added some new members to the herd. I've photographed three, but since then a fourth has appeared.

The herd is comprised of females (cows and heifers). Once a year a bull is brought in and left with the herd for a few weeks so he and any eligible females can do their thing. Once business is concluded the bull is removed. The cows and heifers give birth in the field. All calves are given ear tags at the first available opportunity. The tags often look like big, floppy earrings until the calves grow into them. If the calf is a female she will remain with the herd. If the calf is a male he will be removed from the herd after being weaned from his mother. That is normally six months or more after birth. 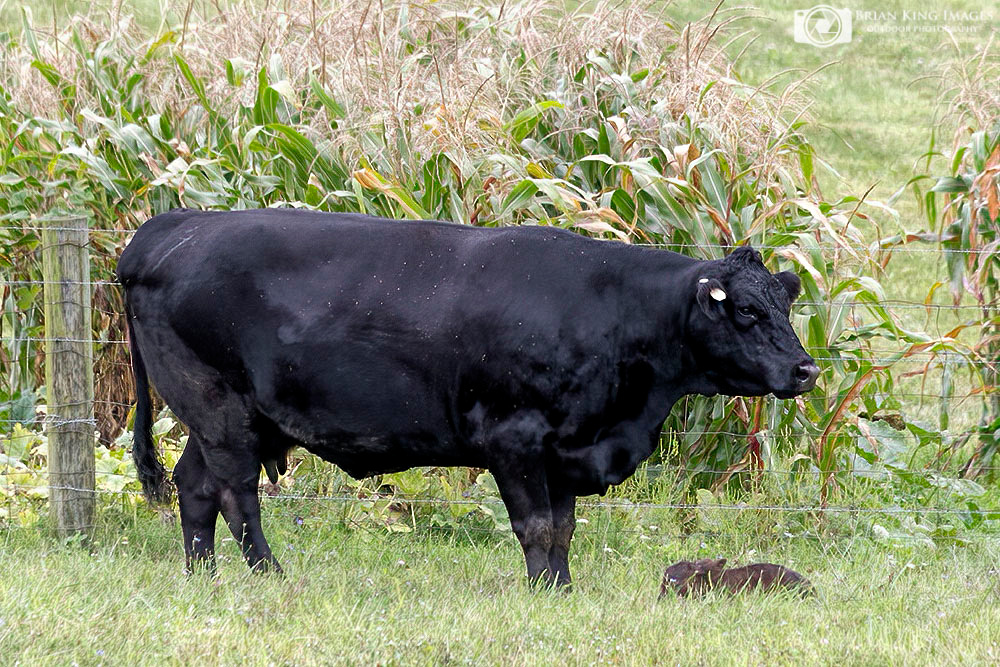 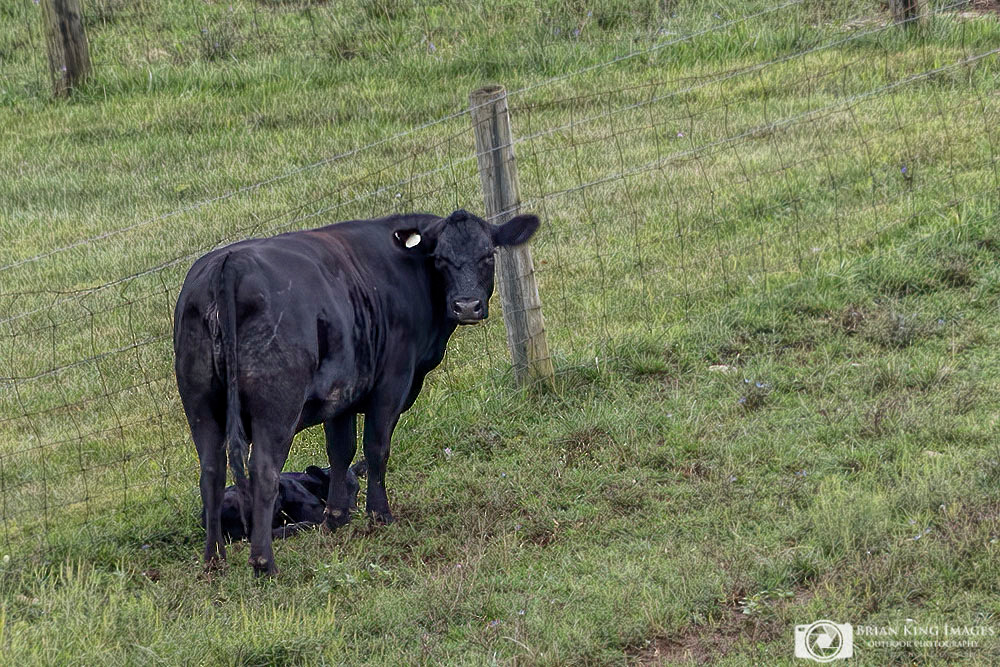 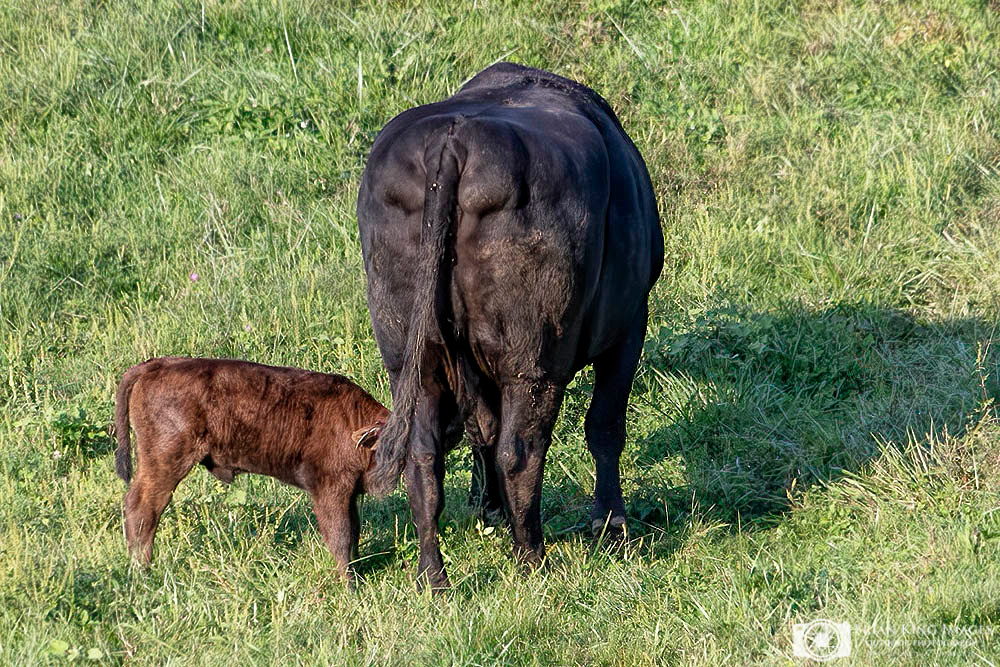 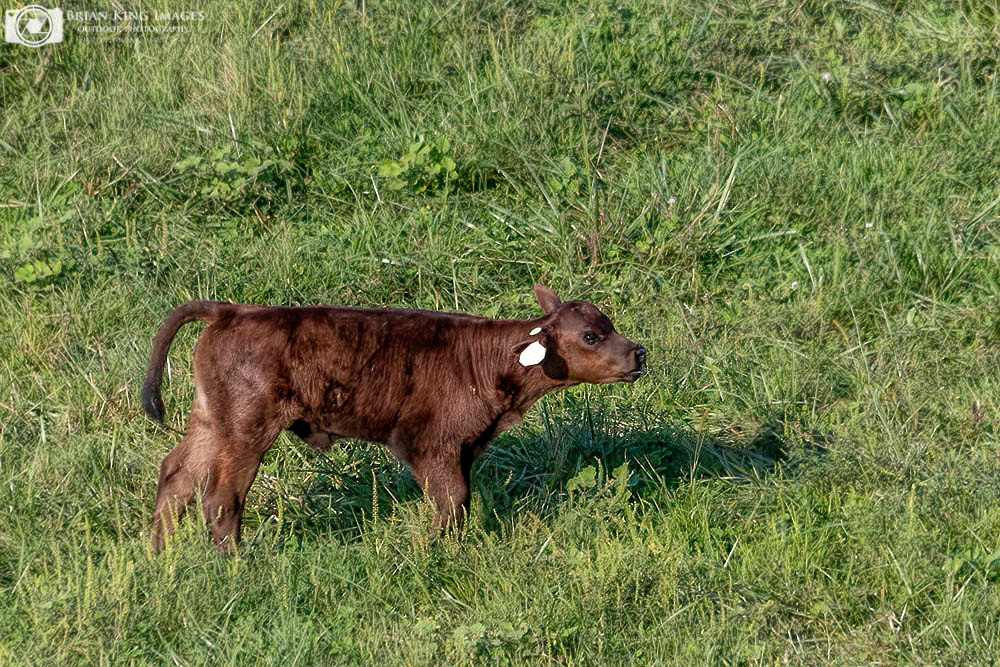 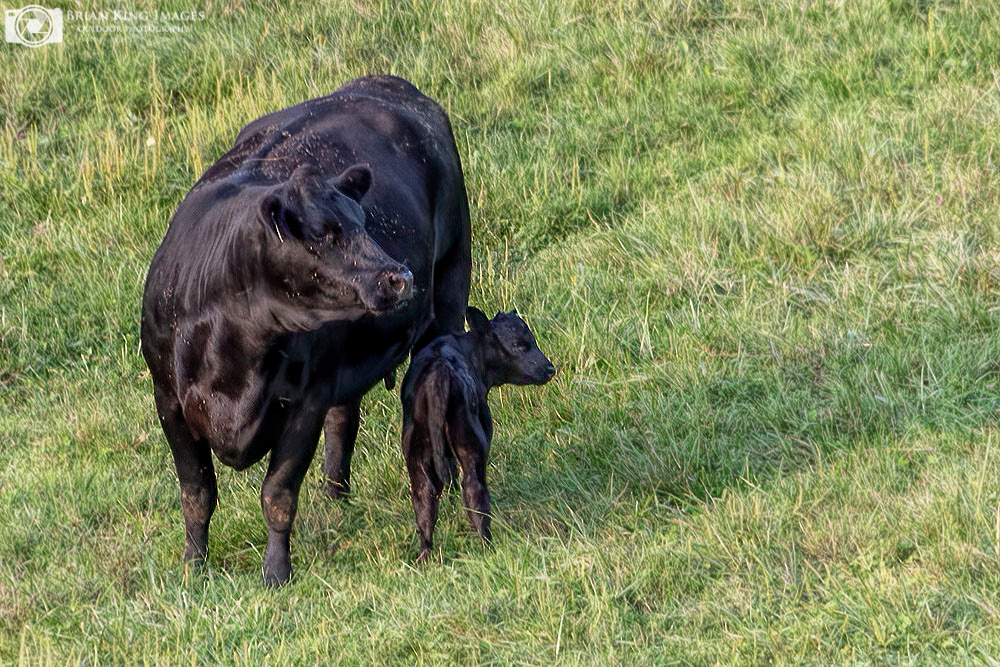 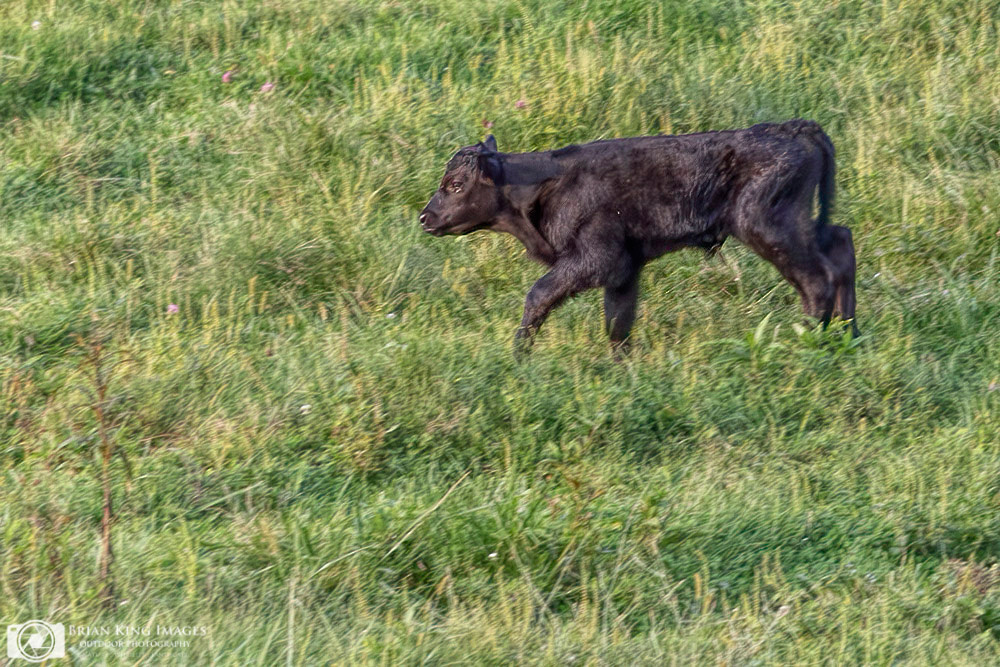 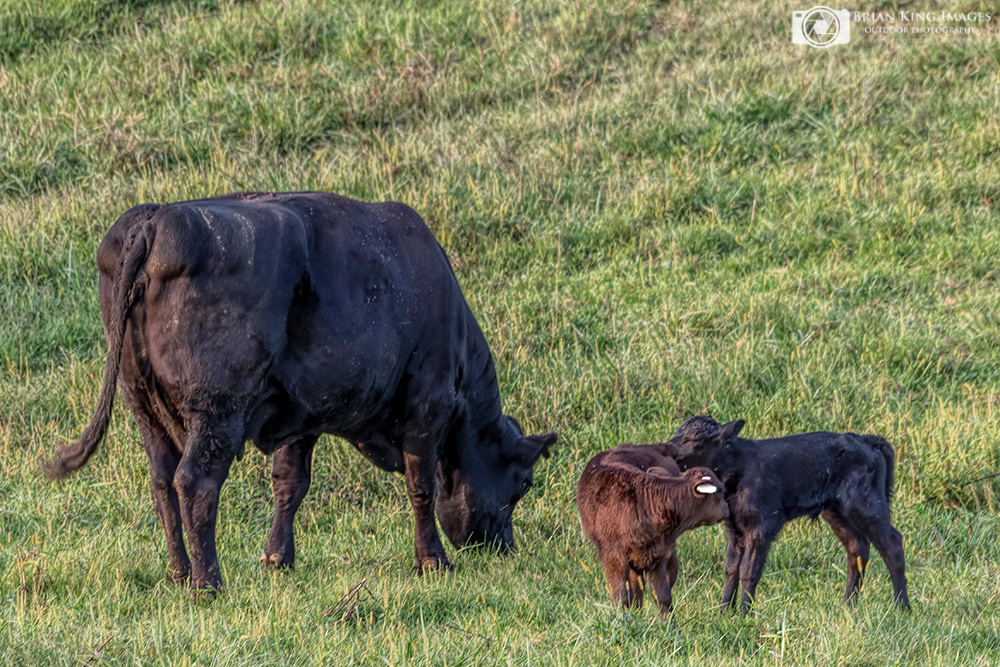 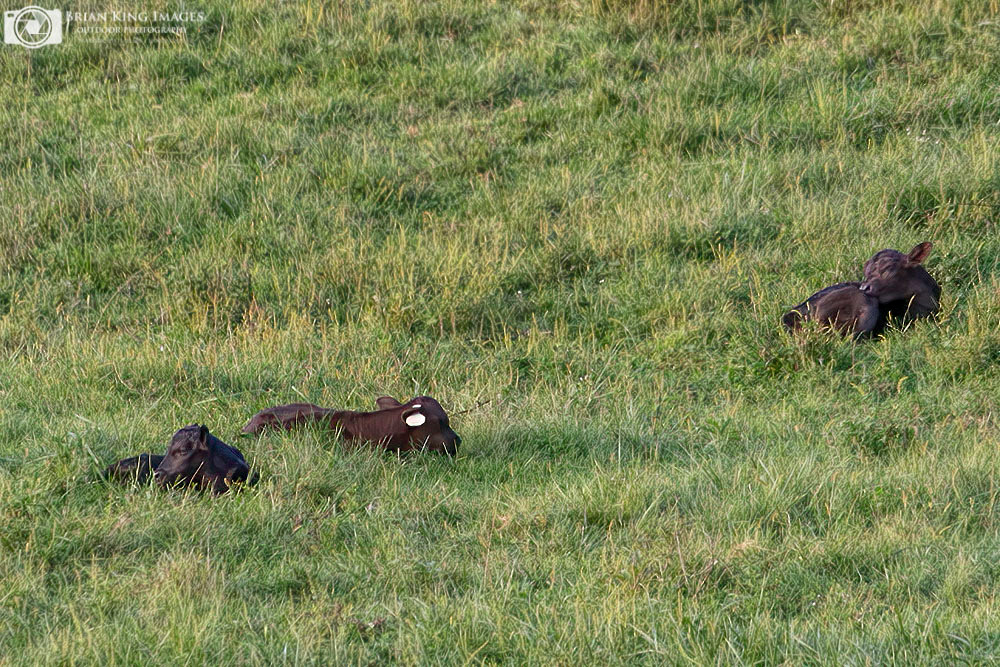 I enjoyed the lesson on cows and heifers, I learned something new today. I am not a cowgirl. I do love all the farm animals.
The calves are so cute, adorable photos. Take care and stay safe. Thank you for linking up your post. Enjoy your day, have a happy weekend. PS, thank you for leaving me a comment.
No comments posted.
Loading...
Subscribe
RSS
Recent Posts
Watercolor She Got The Sparkle Gray Day Ripples Perched II Cruising II Great Blue Light Up The Sky Through The Trees Nutty
Keywords
landscape sky fence great blue heron barn cardinal clouds tree ruby-throated hummingbird reflection
Archive
January February March April May June July August September October November December
© Brian King Images
User Agreement
Cancel
Continue